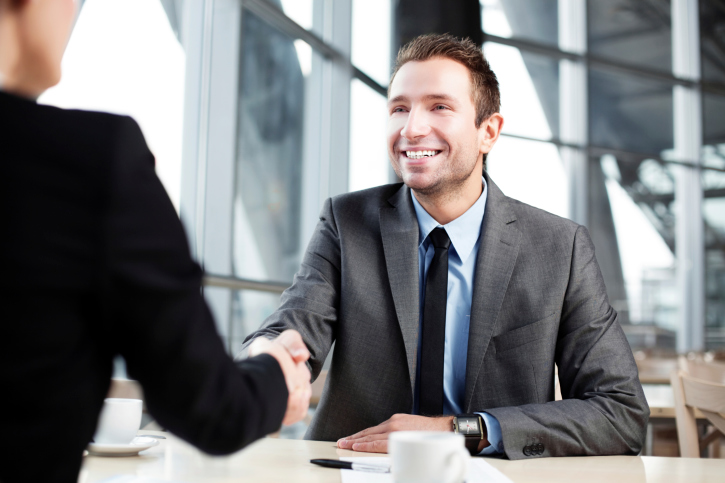 How many times have you heard somebody say, “Banks only lend to companies who don’t need the money.”?  I have heard that comment frequently over the past 10 years. Now, with the benefit of hindsight, I realize it was those companies who valued their banking relationships and were always prepared to talk to the bank who received the funding. The first step in building a solid bank relationship is to value what a bank can mean for you. Many executives still view a bank as a vendor, selling money, rather than a partner, providing ideas and solutions to improve their business. If you have chosen your banker wisely they will have the experience, tools and contacts that can be invaluable to a business that doesn’t have an unlimited budget for consulting expertise.

Most companies go bankrupt because they lack liquidity. Although their assets are greater than their liabilities, they run short of cash to pay off current debts. In order to avoid this and hedge against a significant downturn, companies should forecast their cash needs based on a worst-case scenario and secure back-up lines of credit.  It can make the difference between prospering and going out of business, especially when there is an economic downturn.

By the same token, small businesses should ask themselves, “How am I going to originate cash if there is an economic downturn and my sales fall 20 percent? How am I going to leg through that until the economy picks up again?” Good bank connections and a borrowing history can mean the difference between survival and financial failure.

Even companies that don’t need to borrow money are well advised to secure a small line of credit. It’s like having insurance, and costs very little. This allows the bank to become familiar with them as borrowers. The companies also become more familiar with the loan process.

“Banking relationships hold the promise of cheaper and more plentiful finance by reducing transaction costs and ameliorating informational problems,” writes James Vickery of the Federal Reserve Bank of New York in his study of the Asian financial crisis of 1997-98. “At the onset of the crisis, I found firms with close bank relationships were less likely to be denied credit by banks, less likely to report that bank credit availability had worsened, and less likely to cite lack of bank finance as a cause of declining firm output.“

A study by staff at the Federal Deposit Insurance Corporation and the University of Maryland found companies in Korea, the Philippines and Thailand that had solid banking relationships enjoyed increased access to credit in times of crisis.

The time for businesses to build a good working relationship with their bank is when they don’t need it. Planning for the worst means support will be there when you do need it.