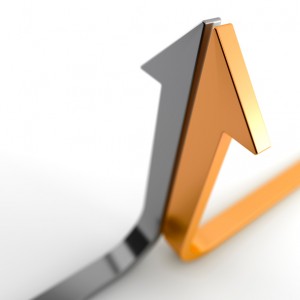 Two co-operative agricultural companies were experiencing market drought. The owners didn’t get along very well and as competitors, they weren’t making conditions any more favorable for themselves. As a result, the idea of merging the businesses to achieve significant benefits for both didn’t seem plausible to either. However, their general managers saw things differently.

With the trust of the general managers, KRM was able to access their companies’ books, which had never been shared, and conduct a thorough analysis of both businesses. The financial benefits of a merger were stunning.

Being able to bring the two parties together, and help them to see the situation from a different perspective, required KRM’s professional knowledge, experience and expert communication skills.

KRM summarized the value creation, but both owners still had plenty of questions and were concerned it was a move that would bring both companies down. However, with a detailed and accurate assessment, KRM showed a roadmap of how the business would look as one entity. The numbers spoke for themselves and the deal was sealed.

Through KRM’s expertise, the owners were able to take advantage of a golden opportunity and the merger was complete in a very short period of time.

Operating as one group, the new business was no longer in drought conditions. In addition to increasing efficiencies, the new company saw its margins grow by 50 percent over the combined margins of the two separate entities. Through cost sharing it was able to take advantage of market dominance for pricing power it never had before. It also significantly increased market share, as there was little to no overlap in new company’s customer base.

The process with KRM also allowed both parties, which were about 15 to 20 growers each, to get know one another on a different level. It helped to form the foundation of a new partnership, turning an idea into action that produced outstanding results.